Photography Exhibition at the Architechtural Heritage Center of Portland 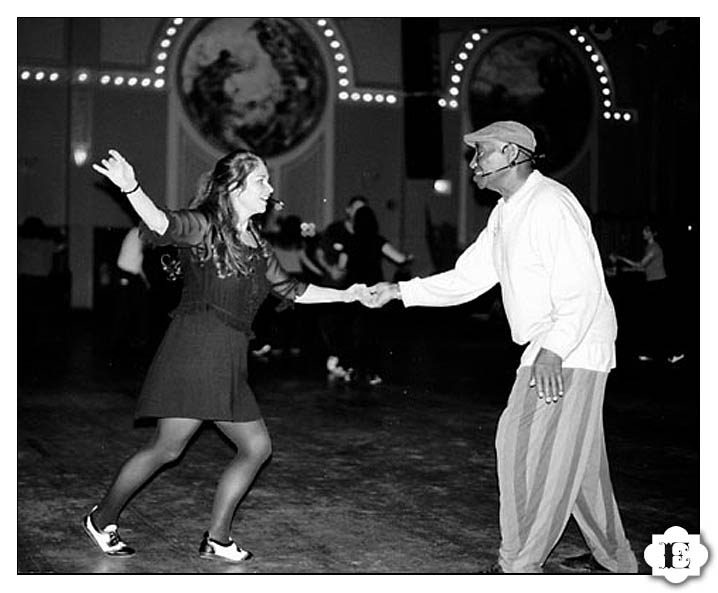 It is with great sadness I learned Frankie Manning passes away today. He was an amazing dancer, and has been teaching workshops event his year, at the age of 95. He was scheduled to be in Portland later this year. Earlier this month we photographed a shim sham event by Denise Steele that was done by him. The video of it was to be shown at his 95th birthday. I was able to attend some of his workshops and one thing I learned from him was to always smile while dancing. He had an infectious energy. He will be missed.

Manning and his partner Fredi Washington are credited by creating the first air step or an aerial at a 1935 competition at the famous Savoy Ballroom. He was also the chreographer for the famous Whitey’s Lindy Hoppers. On his birthdays he insisted on dancing with as many women as his age.

Here is a video of him: http://www.youtube.com/watch?v=-pMDf4ciCRs

Here is his bio: http://en.wikipedia.org/wiki/Frankie_Manning

Denise Steele and Frankie Manning at 1999 Workshop at Crystal Ballroom 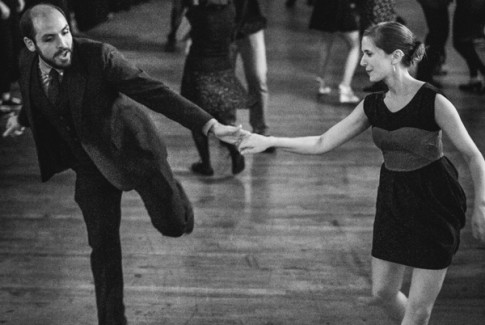 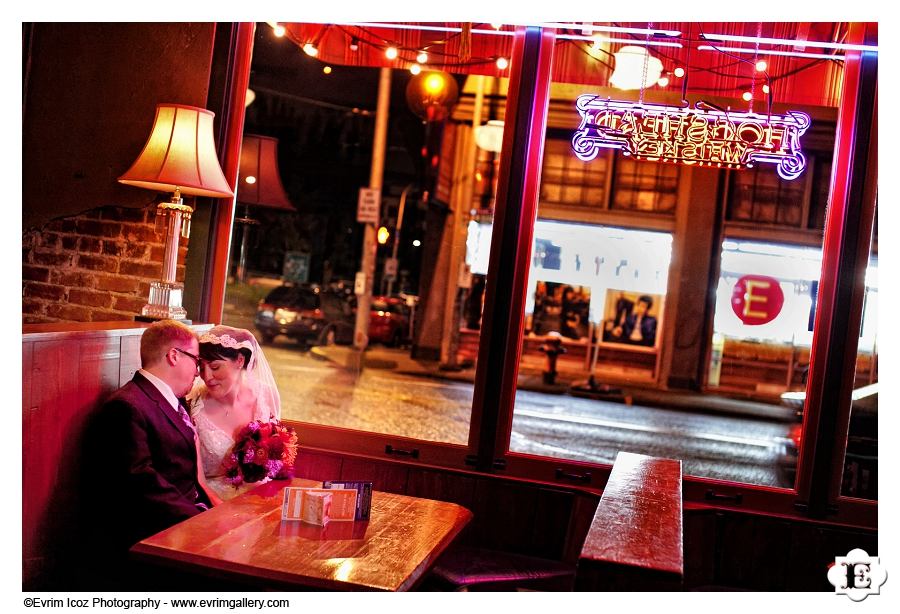 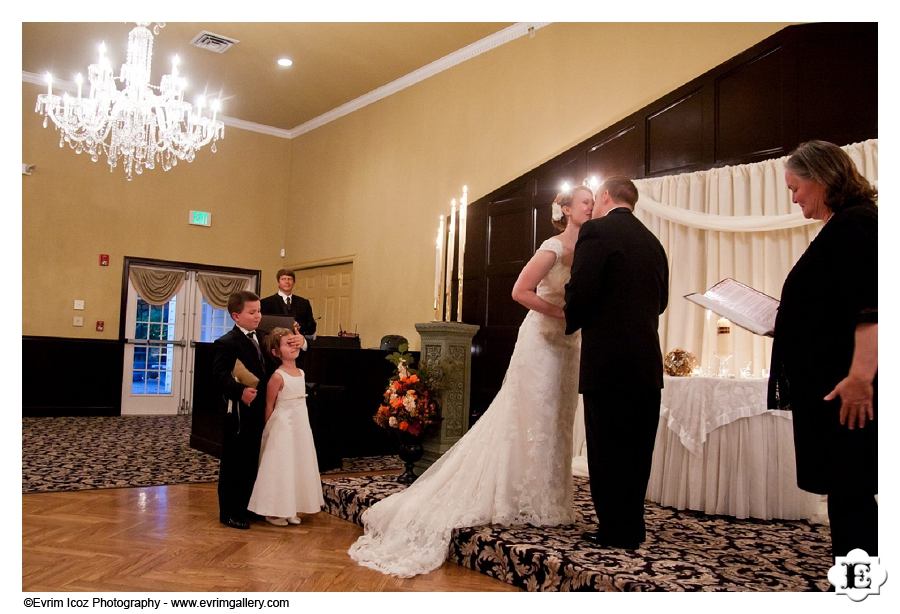 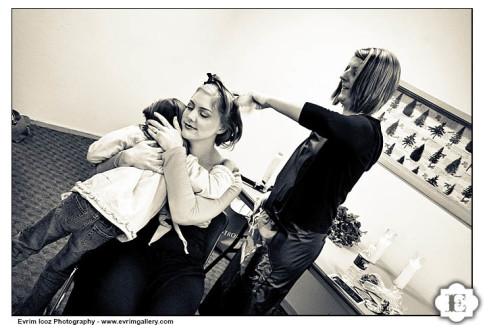 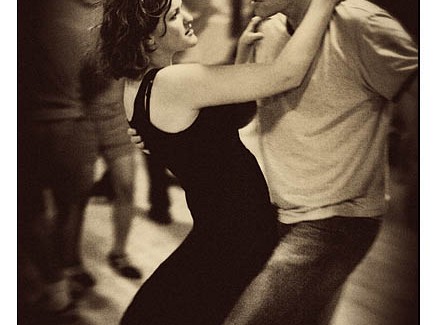 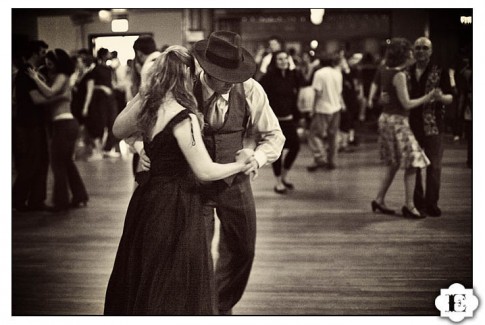